What's So Wrong About Checking the "Single" Box? 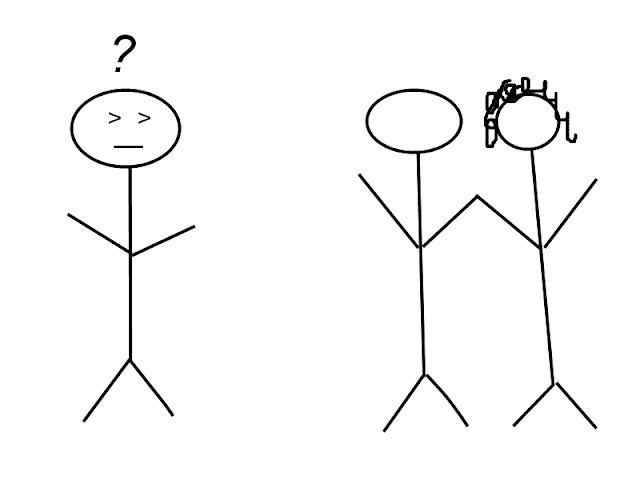 If you’re single and a woman, you’re used to it - the I/We know best phenomena on how you (the single woman) should go about getting a man. It is there in your face on almost every magazine cover, woman-centered website and the best-sellers section of your favorite bookstore. Everywhere you turn it seems like someone is telling you how to better attract “the one.” Never mind your input, real life experiences, preferences insights and struggles – “listen up” they seem to say, “because we know best.”

While I do understand that finding love can be trying for a lot of people –men and women- I wonder about the overemphasis on placing that onus on women. When single women constantly hear that something that they are doing or something about who they are is wrong, I worry. I worry because women are already constantly bombarded by messages that they aren’t good enough, thin enough or pretty enough. They are constantly sandwiched by the words “not enough.” How much do we damage the psyche and self-esteem of a single woman by constantly using her single status as an affront against her worth and value in thinly veiled criticisms titled “Why you’re single” or “You’re Single Because…”

I find it completely unhealthy that so much of a woman’s worth is tied up in her marital status. Her achievements, her talents and her gifts are secondary often because “those things don’t matter to men.”  As if the measure of her worth is calculated only by the value men place on the qualities she brings to the table instead of the value she brings to the world.

Then there’s the unspoken comparison between women who are single and women who are not. The latter did and are doing “something right. ” They are somehow more whole, together, and complete. The opposite is true of the former according to the underlying message.  This group –single women- needs guidance and advice that so many willingly offer. Even to the women who try to avoid the mayhem, the messages are still there. Yet the only wrong I see is that message and that implication, because as human beings we are all flawed. One of the great things about love is finding someone who accept you AND your flaws. True love never demands perfection. Despite the facts, it is still a reality that  as a woman your marital status deeply defines you, and if you're single, you are on the wrong side of the tracks.

We all can benefit from sound wisdom. We all want to love and to be loved.Those are givens.  But how far have we truly come as a society when women are still measured, evaluated, and defined by their marital status? How much advice do single women truly need? Is the overemphasis on getting from "single" to "married" or "taken" truly necessary? Or is it simply damaging?
Posted by Unknown at 8:01 PM

Email ThisBlogThis!Share to TwitterShare to FacebookShare to Pinterest
Labels: Love and Relationships 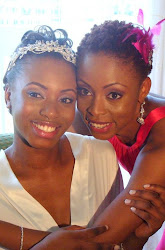